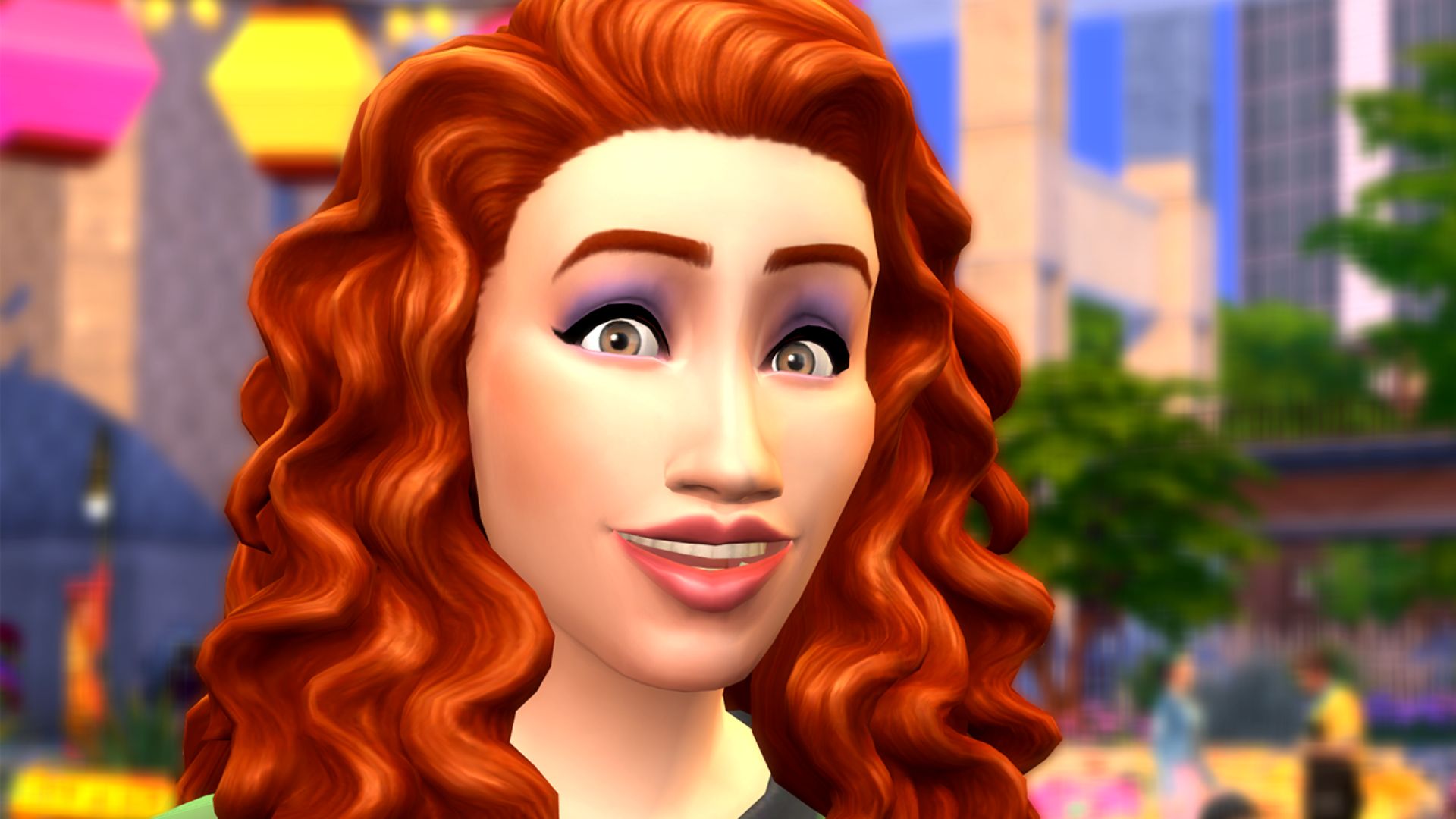 How to Play The Sims 4 for Free

I can’t wait to play the Sims 4 for free? The game is now free to play since October 18, which means PC players no longer have to pay for the base game.

A special stream will also go live later today on YouTube and Twitch which will go into more detail, but EA has already said it is committed to releasing additional content in the future. All players who have already purchased The Sims 4 will receive the Desert Luxe kit as a gift.

EA probably decided to change the base game of The Sims 4 in order to tempt more people with the endless list of expansions that were released for the 2014 game. On Steam alone there are 58 pieces of DLC, which range from large expansion packs to mid-sized game packs and small stuff packs. There are even mini-collections called kits that provide more in-game choices.

Yes, The Sims 4 is free and we have prepared a guide on how to download the sims 4 for free on PC.

Although not confirmed by any stretch, making The Sims 4 free could indicate that EA and Maxis believe the game has reached the end of its life cycle, or that a potential The Sims 5 could be on its way to sometime soon. We even set up a The Sims 5 release date and wishlist earlier this year.

If you’re new to The Sims 4, let us try to help you out with a list of best sims 4 mods. If you want to turn your Sims game into something a little riskier, then we also have the best sims 4 sex mods as well.