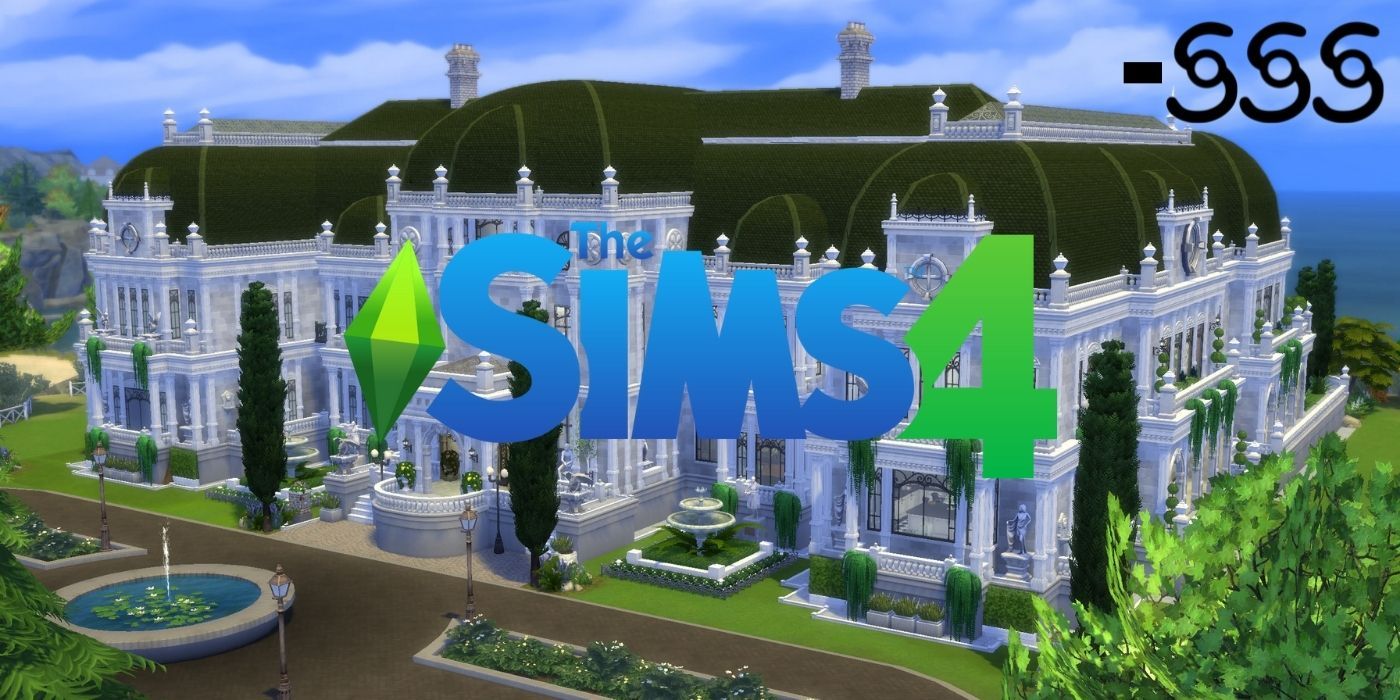 How to get rid of money

Getting money is an important part of The Sims 4 Just as in real life. Players may enjoy designing homes, increasing their skills, and building relationships with other Sims, but all of this is impossible without some cash. While most players are generally trying to figure out how to get money, others are more concerned with how to get rid of it. For players who simply have more money than they know what to do with, there are two main methods players can use to get rid of their Sims’ money in The Sims 4.

There are a number of reasons a player might want to withdraw money from their Sim in The Sims 4. It’s possible that cheats were used to give the Sim money unfairly and players want to reverse that decision, or sadistic players just want their Sims to struggle a little more. Another possibility is that players want to start over but keep the same characters and neighborhood.

Updated January 29, 2022 by Ritwik Mitra: The Sims 4 is an amazing life simulation game, with its rocky beginnings almost forgotten given the myriad updates this game has received over time. The amount of content present in this game is quite impressive, with players investing hundreds of hours to create the perfect home for their family or just cause destruction and mayhem if they wish!

One of the biggest draws of The Sims 4 is amassing a lot of expensive items, of which there are plenty in the game. In general, spending money is quite satisfying in the game, and players can check out the following ways to put their hard-earned Simoleons to good use, as well as discover how to get rid of sims money deceptively.

The obvious answer for how to get rid of money in The Sims 4 is to spend it. There are many big budget items players can purchase, but the Virtuoso Violin is one of the most expensive. Players can purchase these instruments for §15,000 each, making them a good way to spend a lot of money quickly. Players who want to get rid of their money without getting anything in return can even resell these violins at a depreciated price.

RELATED: Games You Should Play If You Like The Sims 4

Alternatively, players can also purchase expensive Gallery mansions in The Sims 4. After all, there is no shortage of stunning homes for players to visit, with these homes being the pinnacle of luxury itself. Of course, players don’t have to select prefab houses – they can also create their own buildings, which are quite fun to build and decorate from scratch.

Of course, players can also choose to spend their money on vacation homes to give their successful Sims a much needed rest. Retail bundles are also an option, with the player having the option to keep these slots if they wish to engage in a different gameplay loop.

A simple action that most players tend to forget, give money by The Sims 4 is a great way to make Sims more charitable and find a suitable way to send their money. While some households may have so much money that a single donation isn’t enough, it’s still a relatively immersive way to get rid of excess cash should the need arise. .

RELATED: Things You Didn’t Know You Could Do In The Sims 4

However, there is a better way to get rid of the cash in The Sims 4 that players can interpret as a magical gift…

As with most questions in The Sims 4, there is a legit answer and one that involves cheaters. After all, there is an endless amount of things players can do using cheats. At the end of the day, The Sims 4 is a PC game, and access to a game console means that there are a multitude of console commands for players to experience in the game. This includes many money cheats, including a quick and easy way to get rid of their money.

The first thing players need to enable to use this money manipulation system is to enable cheat mode in The Sims 4. To do this, hold CTRL + Shift + C on PC, or all four shoulder buttons on PS4 and Xbox One. This will open the console, allowing players to enter whatever command they want to change game values ​​as they see fit…right after entering a particular command.

Type “testingcheats true” without the quotes, after which you can use the “Money” cheat to get rid of the money. Simply type “Money x”, where x is the amount of money the player wishes to have. This can be used to increase, decrease, or altogether omit the amount of money players have, which can prove to be a rather difficult scenario.

Luckily, players can use this same cheat again if they end up regretting their decision to dump all their money. After all, while it might sound great and all to play the game with a new challenge, lack of funds can cause serious short-term issues that most players might not have thought of.

With these methods, players should have no problem getting rid of all their hard-earned Simoleons in The Sims 4. The in-game economy isn’t hard to mine given the steady revenue funnel, so limiting a source of money can be a great way to keep things fresh for a well-to-do in-game family!

The Sims 4 is available now on PC, PS4 and Xbox One.

MORE: The Sims 4: How to Rotate Items

The Sims 4: How to Rotate Items

In The Sims 4, once players know how to rotate objects with precision, they’re on their way to becoming dream decorators.

Games, Music, TV Shows, Movies and a bit of everything else.

The Sims 4 Not Responding or Working on Windows PC

A Complete Guide to the Astronaut Career