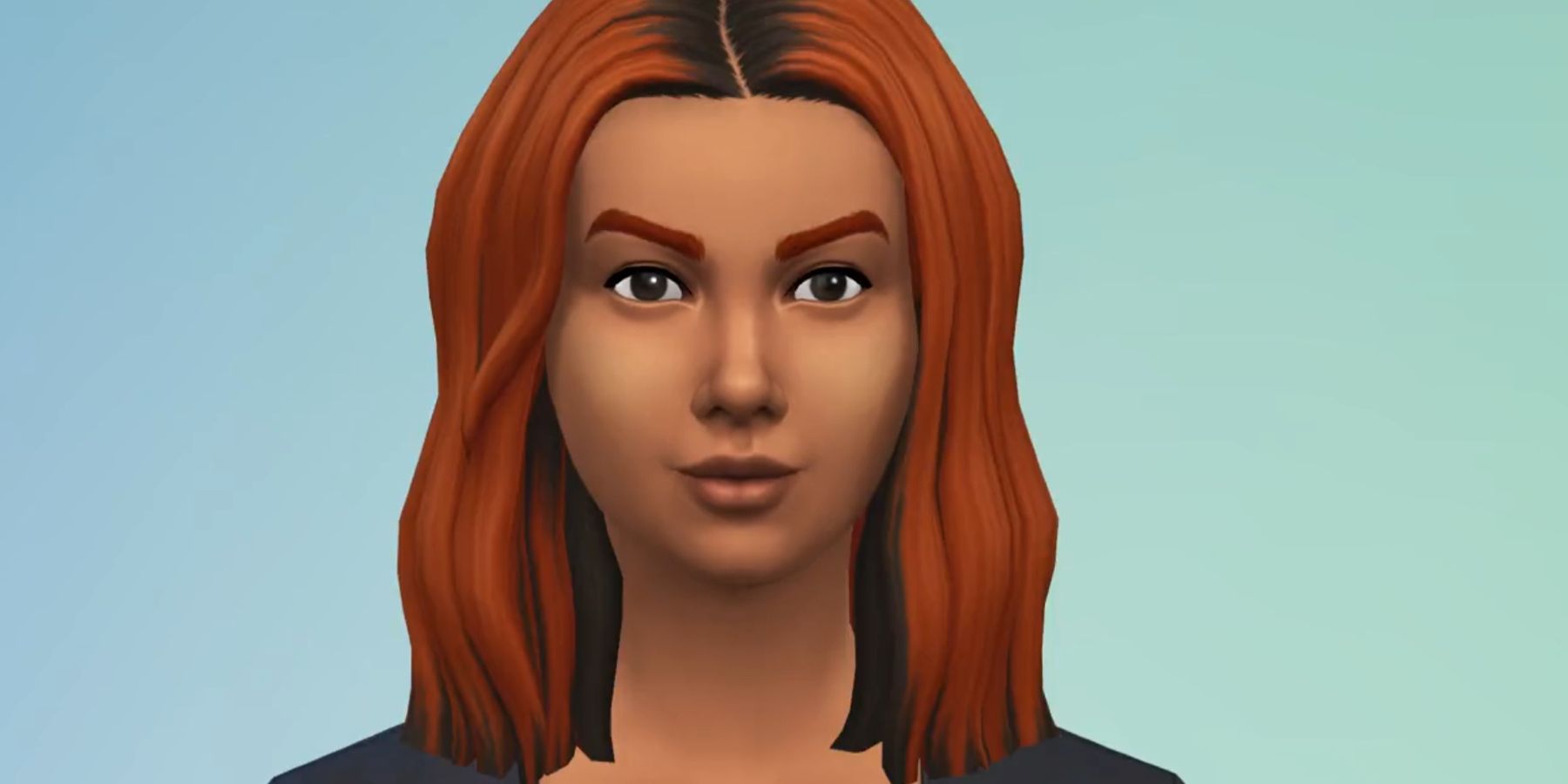 When The Sims 4 released in 2014, players were impressed with the ability to create hyper-realistic Sims. This took the leagues in the life0simulation series beyond those of its predecessors, but unfortunately, in-game Sim customization has only slowly improved since then through free updates. So far, more tattoo styles have been added alongside new skin tone palettes and hairstyles, among other details, but the community wants more.

In April, The Sims‘ official social media accounts have announced a new two-tone hairstyle female Sim update and brought back the non-customizable PlantSim. Given the number of mods available that customize player Sims to levels beyond what is currently available in vanilla The Sims 4, there is plenty of room to grow. EA developers may take a number of different steps in future customization updates for its beloved life sim title beyond basic hairstyles.

Improved Customization in The Sims 4

A quick addition that EA could make to improve customization in The Sims 4 offers better color options. Currently, the new two-tone hairstyle comes with a predefined set of color pairs with no further modification possible, and beyond that, this new hairstyle is only available in two-tone colors. Beneath the aforementioned announcement on social media are plenty of positive reactions from fans, but just as many comments calling for a color wheel to provide a better experience for the hairstyle update. This could turn into a general update, providing a color wheel for all Sim customizations that currently don’t have one.

Leaning towards more realism for The Sims 4 should involve adding more content for customizing male Sims in general. While the recent hairstyle update looks great, it’s another one that’s only available to female Sims characters. Another thing EA could add is various hair types that aren’t just beards. While there are many The Sims 4 mods available, lots of sims players don’t want to use mods in their gameplay experience. Still, community mods are good measurement tools to see exactly what fans of the game want to see in the core experience itself, and EA would do well to give them much more attention.

Since news of a free pronoun update, perhaps one of the biggest improvisations EA could bring to The Sims 4 is to provide players with a greater variety of traits – or better yet, it could bring negative Sim traits back into the game. One thing many fans agree on is that The Sims 3 was better than its successor via the depth of personality that could be given to their Sim creations. The Sims 4 has a problem with perfectionism, in which there isn’t a shred of negativity in the world other than maybe bankruptcy or death. No Crimes, Negative Consequences, or Negative Traits can be attributed specifically to a Sim.

Giving players the ability to create even more realistic Sims could set the precedent for a more authentic life simulation experience. While the ideas above would be great news for the next The Sims roadmap update, it seems more than likely that the next iteration of the game can integrate them better. As it will soon be May, fans may be able to expect additional customizations to become available for their current Sims, or perhaps even begin to anticipate. The Sims 5.

MORE: 24 Games You Should Play If You Like The Sims 4

Your friendly neighborhood Jill-of-all-trades. Unless you ask him to play FPS games competitively

Best Shop Sims To Play While Waiting For The Haunted Chocolatier

The Sims 4: how to grow a toddler?