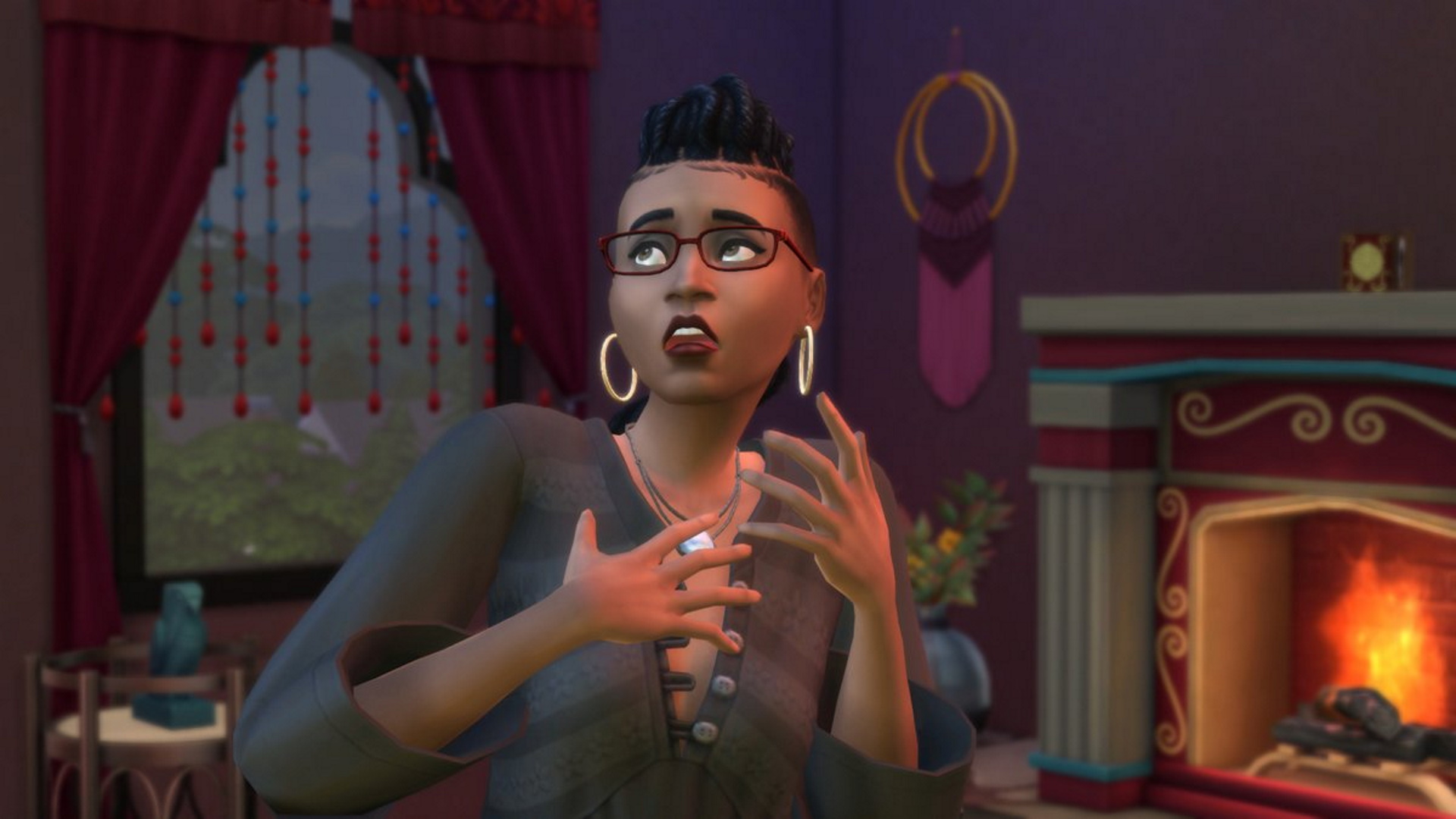 High School Years Sims 4 update is so full of bugs

The Sims 4 update adding high school years to the game is here! Although maybe it shouldn’t be, at least not yet. There are a few issues with the latest expansion to EA and Maxis’ Game of Life, some more serious than others. Some of the major issues arrived with the addition of Wants and Fears in the free Game of Life update and need more work from the dev team to fix. The set of additional problems that come with the High School Years expansion are a bit different.

The Sims 4 subreddit is full of posts with people showing blank UIs, missing dialogs, and furniture and housing catalogs with *DEBUG* instead of item names or placeholder text. One user even made a problem collagemost of which consisted of missing text.

These problems would be easy to solve. Reddit user Feizeit said that the problem seems to stem from the game missing its string bundle, which in normal terms means the code telling it to display text in certain areas isn’t correct. not here. Other users said the folders weren’t there and couldn’t take their advice, but the PLAY Magazine writer Dashiell Wood seems to have found a solution.

It appears that the missing text phenomenon primarily affects Steam versions of the game. Wood says you can open EA’s Origin app and it should verify the files, adding the missing string package in the process.

That still leaves quite a few non-text related bugs to iron out, though. The social bunny app allows people to dramatically increase friendship levels with other Sims simply by repeatedly sending friendly messages, while a more serious issue appears to affect the end of the school term. A player posted a screenshot where the game said their Sim Graduated and dropped out at the same time. This is a potential problem given that dropouts have far fewer career options available to them.

Other, much larger issues include the aging bug where Sims age each time you switch screens, and the incest bug, which Kotaku reports is where the wish system randomly suggests that your Sim wishes to become intimate with family members.

lots of love doesn’t even cover that one.

Neither does the usual development cycle, unfortunately. A member of The Sims team posted on 11:15 p.m. regarding the incest bug, saying they were working to fix it – along with the other issues. Even allowing for time zones, this is way beyond the typical workday, so keep that in mind when dealing with your frustrations.

For now, it can be helpful to use some Sims 4 mods to make the transition to high school a little smoother.

How to Fix The Sims 4 “Aging” Issue