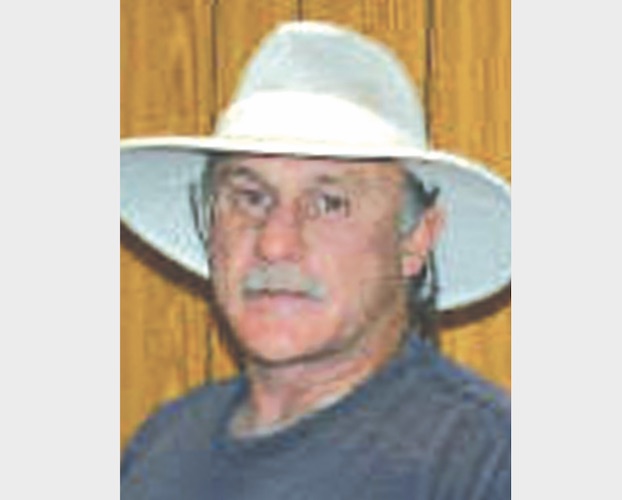 Gerald Sims: A neighborly neighbor others can count on

Gerald Sims is someone his closest neighbors know they can call on in times of need. Interpersonal skills didn’t come overnight for the 62-year-old retiree. He said enlisting in the US Navy, travelling, tragedy and earning trust in a small community one wave and salute at a time made the difference.

“I was a troublemaker growing up,” he said. “That’s why I joined the Navy, probably the best decision I’ve ever made in my life.”

Joining the US Navy at 17 catapulted the Sulfur native away from home for the first time and he met people from all over the United States.

“You have no choice, you have to get along,” he said.

He realized he wasn’t the only one feeling apprehensive in a new environment. Giving others the same space – as much as possible when rookies sleep three feet apart – and respect were key to gaining trust. He accepted others, even those with whom he didn’t seem to share a common interest. He found common ground despite expectations to the contrary and served for six years.

“Some people are open to conversation and some are not,” he said.

In 2000, Sims accepted a job with a contractor in Iraq. The schedule was packed, 16 hours a day, seven days a week for four months, then ten days off and back to the same schedule. The salary was good. The best thing about this job, Sims said, was that the company transported workers wherever they wanted on their ten days off.

“I’ve been to Iceland, Ireland, Egypt, Singapore, the Philippines,” he said. “Some people never leave the state, or even the area where they grew up.”

However, a tragedy from which he will never recover has taught him that life is fleeting.

“My job was to transport the soldiers from the base or the airport to the Abu Ghraib prison where they were working. I was on my way one day and a girl, she couldn’t have been more than 12, walked down the road wearing an explosive vest. I had to make a split-second decision to deal with the 60 passengers that made up the convoy or hit her before she could use the cell phone she was holding to set off the bomb.

He hit her and she died.

“I never looked at life the same way again,” he said.

“For many years I didn’t want to communicate with people,” he said, “and then I realized that almost everyone is going through something.”

When he moved back to southwest Louisiana, he decided he didn’t want to live in Sulfur.

“If you grow up in a small town where everyone knows you, you’re faced with their first impression,” he said. “You’ll probably never change their perception.”

He realized he could get more house for less if he extended his house hunt to a radius of 25 miles outside Lake Charles and found a place in DeQuincy.

Then he realized that moving to the small community posed challenges.

“Nowadays it’s hard to trust because that’s the world we live in,” he said.

He took his time getting to know his new neighbors. He offered a wave here and a “How are you?” the. He did not assume, did not impose. He didn’t show up for visits, he just chatted briefly with the neighbors, especially when he and they were outside.

“There is so much distrust, so much hatred in the world,” he said. “People don’t visit like they used to, like they do on some of these TV shows. I decided to get to know my closest neighbors. If I can help them in any way I am there for them and they would do the same for me.