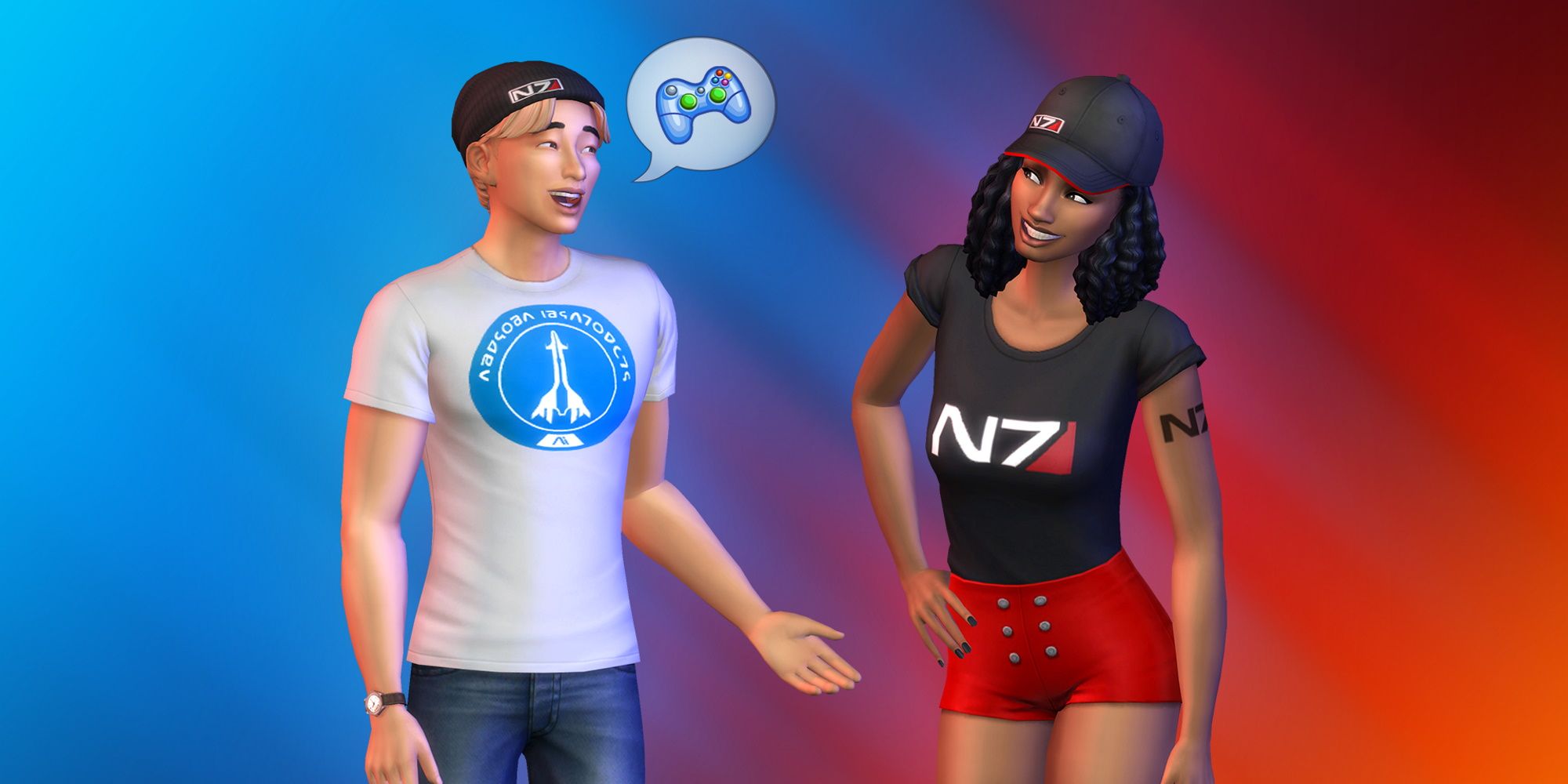 The Sims 4 X Mass Effect Collection is free for all players – doubly free since The Sims 4 went free last month. In this collection you will find an N7 branded baseball cap and beanie, an N7 tattoo, an N7 t-shirt and an Andromeda Initiative logo t-shirt, although the actual text is simlish so it may require a little. translation for non-Sims players.

Related: I need the Liara body pillow in my life

Besides the virtual loot you can scavenge in The Sims 4, there is also real Mass Effect loot you can get from Dark Horse and BioWare Gear stores, but unfortunately you will have to pay for them.

“In the nearly 15 years since the first Mass Effect was released, the biggest reason we still love working on it is the warmth, dedication and passion of this community,” said Mike Gamble, Director of the game on the next Mass Effect title (which remains unnamed). “Regardless of when you joined us, across four games and more expansions, I can say with certainty that we’re here because of you, and each N7 Day is a wonderful reminder of that. As we wait with Looking forward, every day is a fun and exciting challenge for the team. We love bringing this universe to life, and while there’s a lot more we want to share with you, that will have to be for another time.

As for this concept art, it appears to be a new mass relay being built on the surface of a planet. For those who played through the original Mass Effect trilogy, Mass Effect 3 ends with the explosion of every mass relay in the known galaxy. This would obviously lead to extended travel times between solar systems, which would make our recent issues with air travel and the pandemic pale in comparison.

Next: Mass Effect And The Joy Of Hanging Out With Cool People On A Spaceship