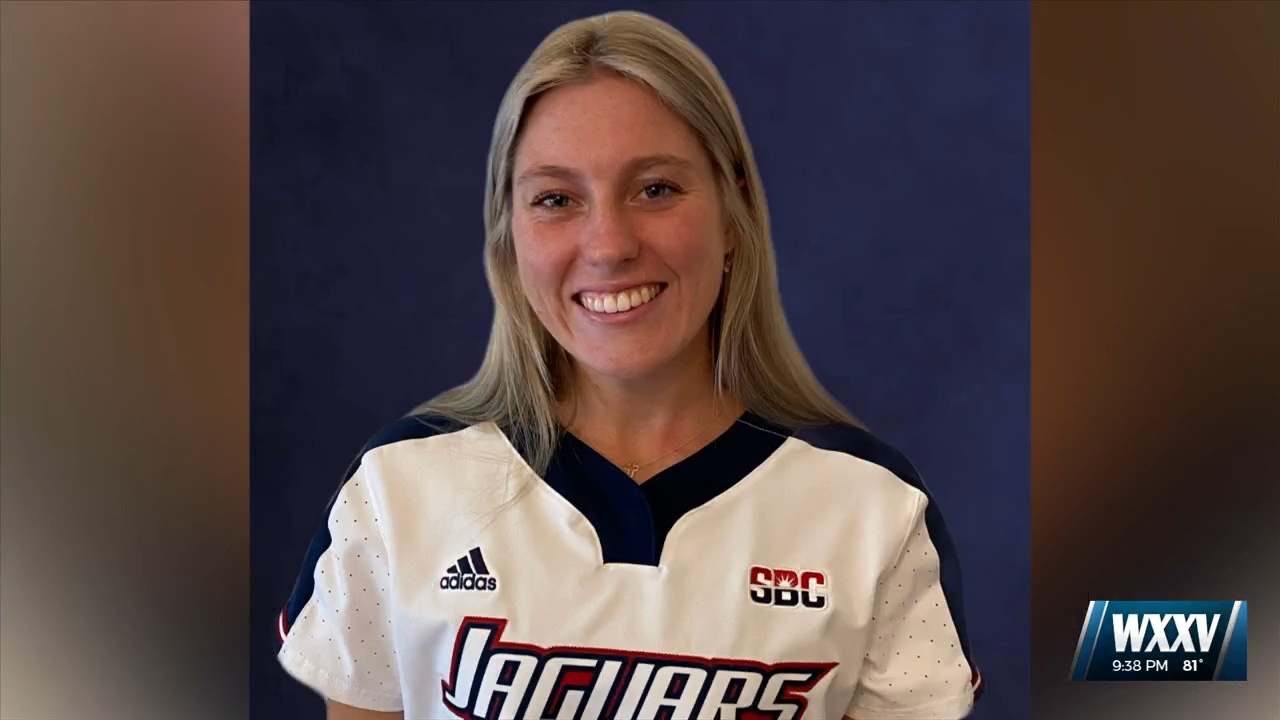 Early in COVID, we ran an article about former West Harrison softball player Marley Sims, who opted to forgo her senior season in favor of signing with Chipola College as a 17-year-old high school graduate.

It seems like it turned out to be a very good decision.

Today, Sims is making it official with South Alabama where she will have two more years of eligibility as a rising junior shortstop.

In his two years at Chipola, the former Hurricane lit up the hit column, leading the team with a .444 batting average in first year and then second year, pacing the Indians in runs, doubles, walks , stolen bases and on base. percentage.

Sims says she’s always dreamed of playing Division I softball and now she can live those dreams just down the street in Mobile. “So I think to me, softball is softball and I will always tell myself that. It will always bring you back to the fundamentals, and I think I have a pretty good understanding of my fundamentals and know that if I’m wrong about something, I know what to fix and how to fix it. So, I think no matter the level, it’s still softball, and I know it’s going to go a little faster, a little faster, but I don’t think it’s too much to handle. Lots of Sundays on the pitch, lots of practice, lots of practice after practice, just to be where I am now.

Sims says his instant connection with head coach Becky Clark about softball as well as life off the court was a big factor in his decision.