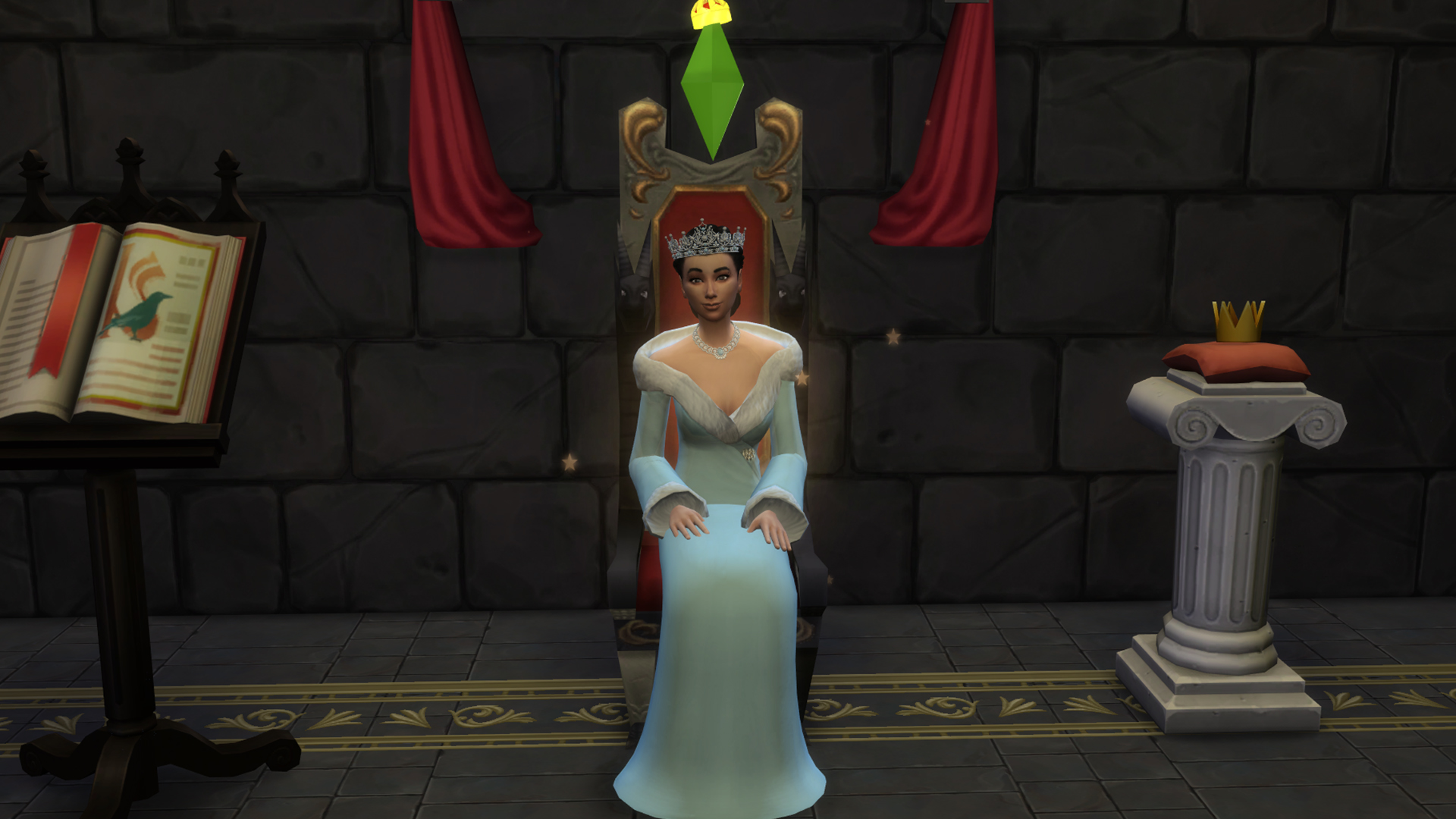 The Sims 4 royalty mod introduces medieval style titles and gameplay to The Sims 4. The mod is a great option for fans looking to recreate their game of thrones fantasies in The Sims. For a full overview of the mod and how to download it to your game, read here.

The Sims 4 royalty mod by Llazyneiph, introduces the following gameplay mechanics to the game: The new aspiration that comes with the mod is called “Missing Heir”. Aspiration goals are to make your sim become influential by befriending many sims and becoming famous. They must also improve their charisma skills and knowledge about the royal family to uncover the truth about their mysterious heritage.

Once all the objectives have been completed, the sim can hold a press conference where he announces to the world that he is the missing heir. The gameplay is relatively similar to Become famouswhich means paparazzi will show up to greet your sim and take pictures while they talk.

You can become famous by: The mod uses the “Get Famous” fame system to determine your popularity as a monarch. This means you will need The Sims 4: Become Famous pack to be able to play with the mod.

Per Llazyneiph’s instructions, you’ll also need the XML and Trait Injector mods, both are linked on their Patreon page here. The Sims 4 Llazyneiph’s royalty mod can be downloaded from their Patreon page here, along with XML and Trait Injector mods.

Once downloaded, be sure to extract the files from the folders and copy them to your mods folder. This is usually found in the following destination:

Now load your game and enable script mods. To do this, click Options > Game Options > Other > check the box labeled “Scripting Mods Enabled”. Then restart your game and the mods should be available.