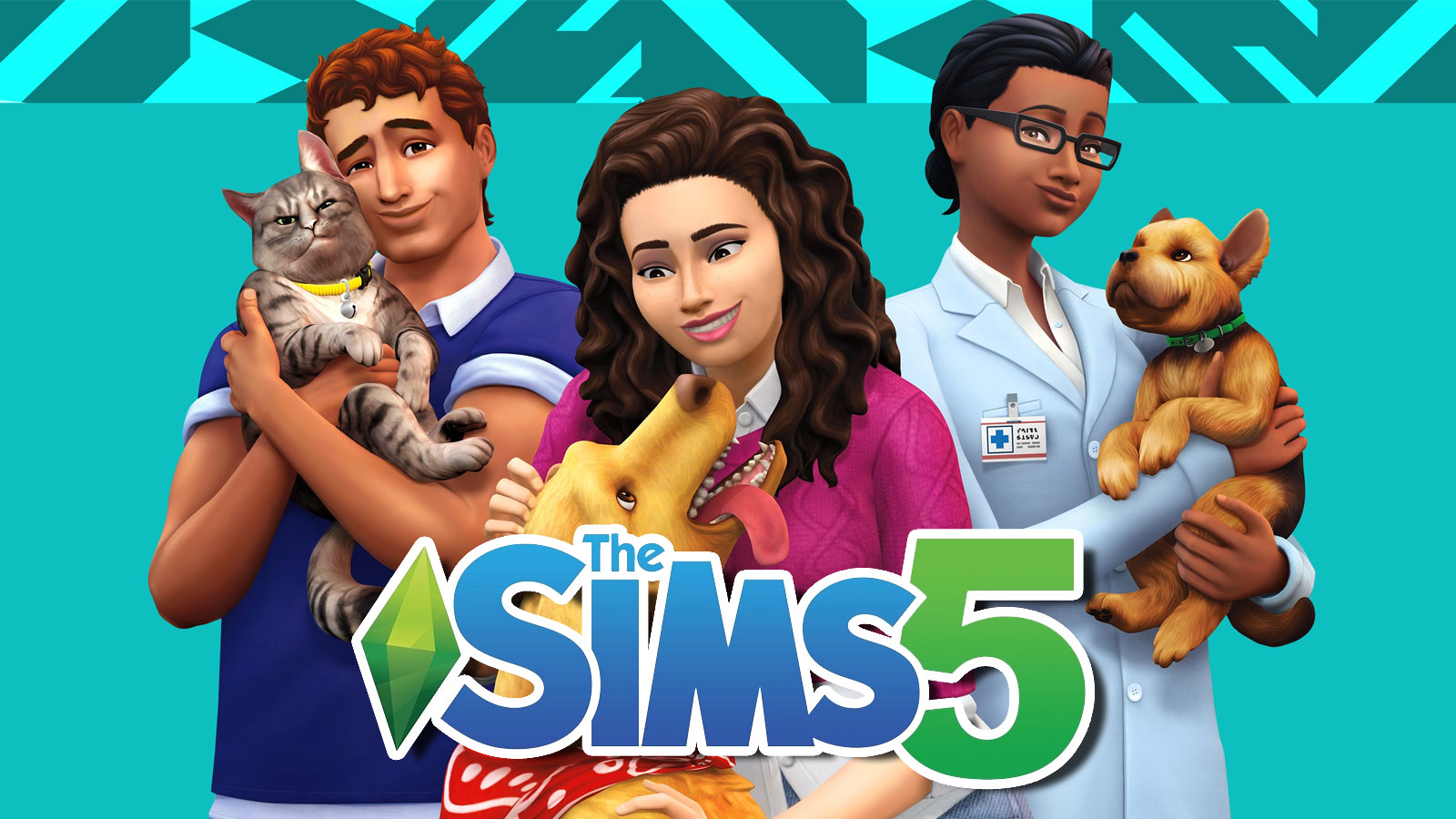 EA plans to reveal details about The Sims 5 “soon”

According to industry insiders, The Sims developers, EA, plan to reveal The Sims 5 very soon.

EA plans to officially announce The Sims 5 in October 2022, according to industry insider Jeff Grubb.

Grubb talked about the upcoming Sims game in a Giant Bomb video in early September. These comments came shortly after EA revealed that The Sims 4 would become a free-to-play experience.

Grubb explained how The Sims 5 will likely be revealed soon. However, he also added that despite an upcoming reveal, the actual game is still a long way off.

“Expect to hear about The Sims 5 soon, don’t expect to play it soon, the game is still a long way off apparently,” he said.

With Grubb stating that the reveal will likely take place in October, there’s a good chance The Sims 5 will be revealed at the upcoming Behind The Sims Summit, an event dedicated to the franchise, which will take place on October 18 at 10 a.m. PT. .

The event will be held on the official Sims YouTube and Twitch channels and, in addition to potentially revealing The Sims 5, will share more details about The Sims 4’s transition to free play.

The Sims is one of the most successful gaming franchises of all time. The Sims 4 was first released in 2014 and since then it has received constant support from EA in the form of patch updates, expansion packs and more.

In May 2022, the game even added a brand new pronoun feature in the create-a-sim update, allowing players to further customize their characters and Sims identities. In a press release regarding the new feature, EA and Maxis noted that the “first version of the Customizable Pronouns Update” takes “another step in making the game a more inclusive place.”