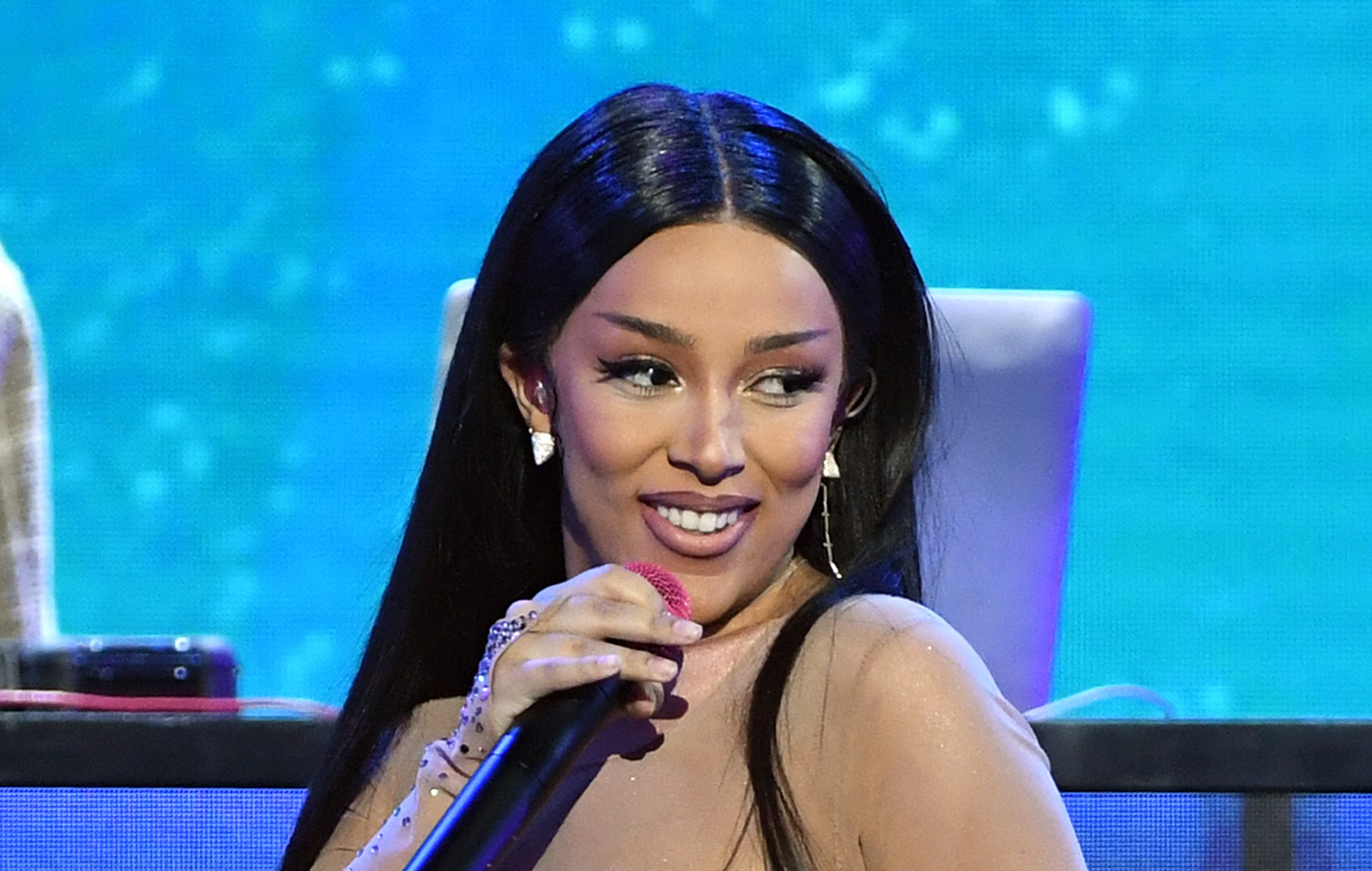 Doja Cat turned ‘The Sims’ into a game with drug kingpins

Doja Cat revealed that she modded The Sims so much so that his Sims became drug kingpins.

This comes from a recent rolling stone interview, where among the stories of his musical career there was an anecdote about his time with The Sims. According to her, she “screwed this game up so much, like exponentially” with way too many mods, that her characters started a life of crime.

“They had huge bags that size just displayed around the house like displayed on shelves and shit I did a trap house once which was really cute,” she continued.

“There were Solo cups everywhere and, like, an Xbox and giant piles of cash everywhere. And there was a basement with a grow room and shit, and red LED lights. I was so proud of it. »

Basic drugs seems to be one of those mods, although we can’t confirm if this, or a similar one, was the mod used by Doja Cat. And after downloading the mod, it looks like all you have to do “to start buying drugs from the drug dealer you just created, you have to befriend him,” according to the website. . “The higher the friendship level, the better prices you will get and the more access you have to shopping options, as well as better quality drugs.”

In other news, the next Clown Field 2042 seeks to parody the work in Battlefield 2042 when it comes out at the end of the year. In the game, each map will have a tornado that terrorizes it, and the Steam page adds that it has “lots of bugs”. We’ll let you enjoy it as it is; and instead of fixing them we will just release new skins.

How to Complete the Not So Berry Challenge