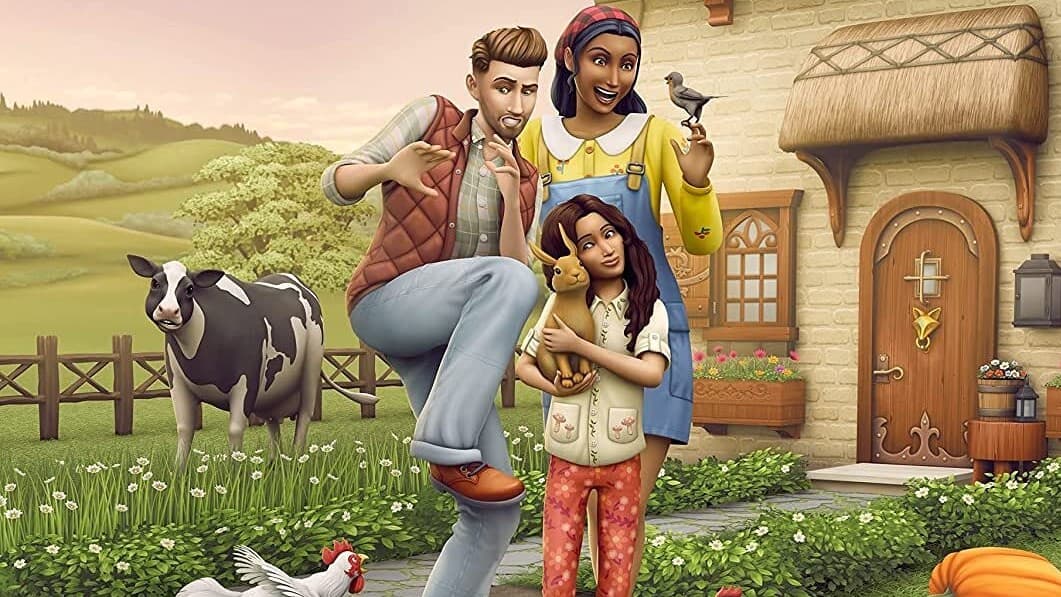 Does The Sims 4 have multiplayer? – GameSpew

Wondering if you can play The Sims 4 in multiplayer? We have good news and bad news. Here’s what you need to know.

The bad news is that there is no official multiplayer mode in The Sims 4. Could we one day see an official mode added? Who knows. After all, EA is continuously updating and supporting the game with new content, updates, and game packs. A multiplayer game pack might be something we’ll see eventually, but there’s been no official word on it so far. It could also be a feature we won’t see until the inevitable release of The Sims 5 someday.

However, all is not lost for those who want to play The Sims 4 online with others. Modders have come to the rescue with The Sims 4 multiplayer mod.

This unofficial mod, created by fans of the game, allows players to network, live in the same house, and engage in activities together. It’s free to download, but as with all mods, use it with caution: it’s of course not endorsed by EA, so if something goes wrong with your game from using it, you’re on your own.

But if you wanna play The Sims 4 with your friends online, the mod is so far the only way to do it. Definitely worth a try, in our opinion.

The Sims 4 Gnomes: Locations and How to Soothe