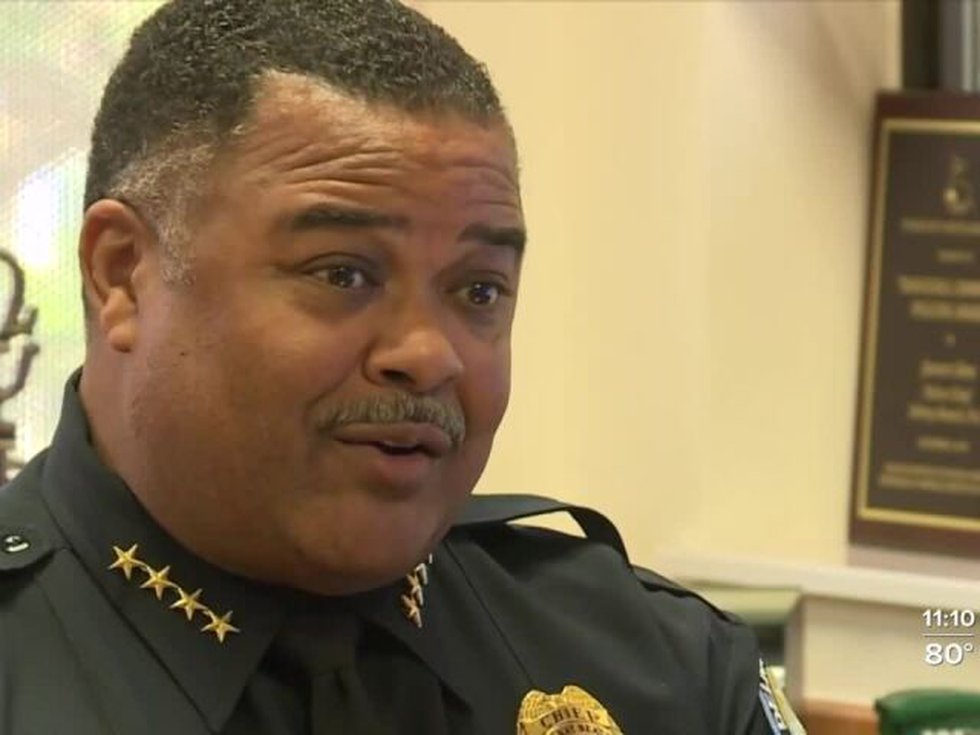 Delray Beach Police Chief Javaro Sims is set to retire this summer after more than three decades in law enforcement.

“I decided I wanted to pursue a career in law enforcement, but not necessarily for that old slogan, ‘I wanted to protect and serve,'” Sims said Wednesday.

This was inspired by her parents’ involvement in the Boynton Beach community.

“I saw the work my parents did for a long time and wanted to see what I could do to make a difference in the community as well,” he said.

Sims began his career as a patrol officer before joining a specialized unit. This is where the chief said he created the “hotspot map”, giving residents the ability to anonymously report criminal activity.

“And now that same hotspot map is on our website as of today,” he said. “I can tell you that from 1995 this map would be as useful today as it was then.”

Even as technology advances, the chief said an officer’s mindset is essential.

“You can’t have the mindset that, for an entire career, ‘Everybody’s bad and I want to put everybody in jail.’ You can’t hold it,” he said.

Most of his tenure as chief was spent as he navigated the COVID-19 pandemic.

Sims is one of seven black police chiefs in South Florida, according to the National Organization of Black Law Enforcement Executives.

As for what’s next, the chief said he’s considering running for sheriff.

“I’m not racing against anyone,” he added. “I run for the people.