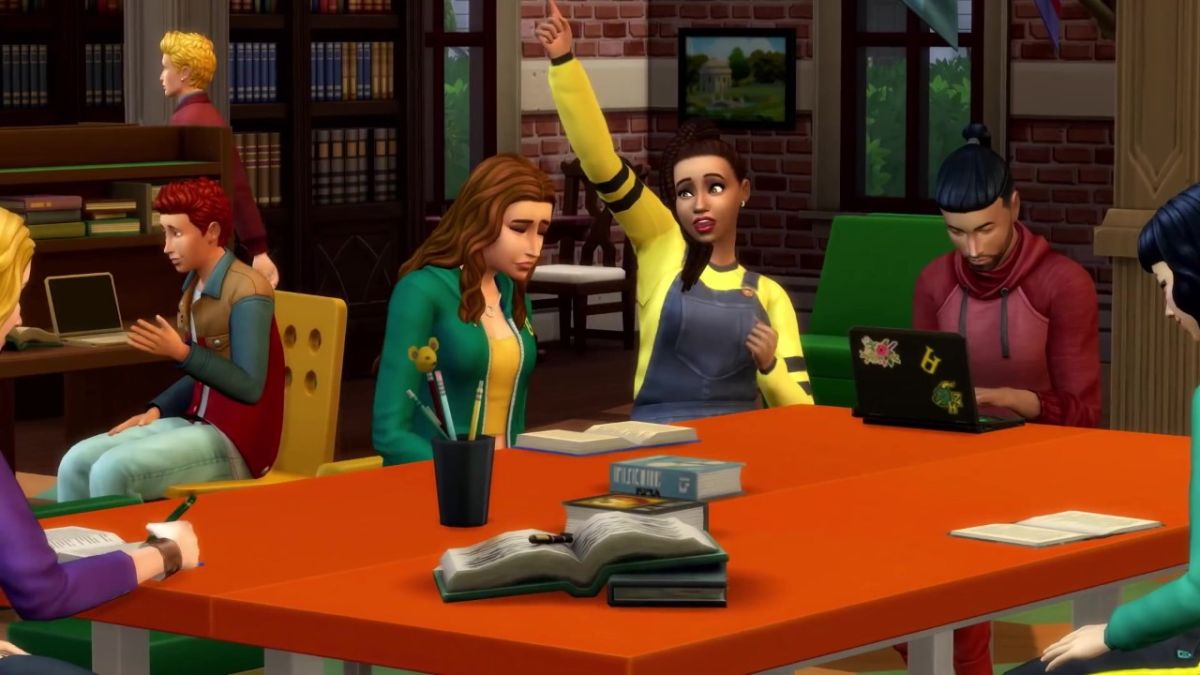 Customizable pronouns are coming to The Sims 4

Sims 4 developer Maxis has shared a preview of a new feature that will allow players to give their Sims custom, gender-neutral pronouns.

Shared in a Sims 4 Official Live Stream Update, producer John Faciane and experience designer Alister Lee demonstrated an ongoing construction of the new pronoun options. According to Faciane, the Maxis team worked with a partner from the It Gets Better project — an organization that works with LGBTQ+ youth — to help advise the team on gender-neutral language.

In the video, Lee shows off a very stripped down character customization screen with the new options in place. In the current version, fans will notice that another option has been added to the “Hello, my name is…” section of the Sim Creation UI. Now, in addition to giving your Sim a first and last name, players will also be able to assign him/her, she/her, and they/them pronouns.

Not only that, but players can also give their Sims custom pronouns. In the livestream, the example given was ze/zir/zirs (another set of gender-neutral pronouns), but it looks like players can type in any pronouns they like. The team working on the new feature stressed that it is currently a work in progress and that the version shown on the show may differ from the one that is actually rolled out to the public.

In other The Sims 4 news, there’s a chance cinematic storytelling can happen in the game if a recent job offer is anything to go by. Although the announcement is no longer active, we can see that EA was recently looking for a storyboard artist to “visualize our designs, gameplay experiences, and technology solutions through animatics and storytelling” for a game that looks like a lot to the Sims.

Looking for a way to spice up your Sims experience? Take a look at our best sims 4 mods inspiration list.