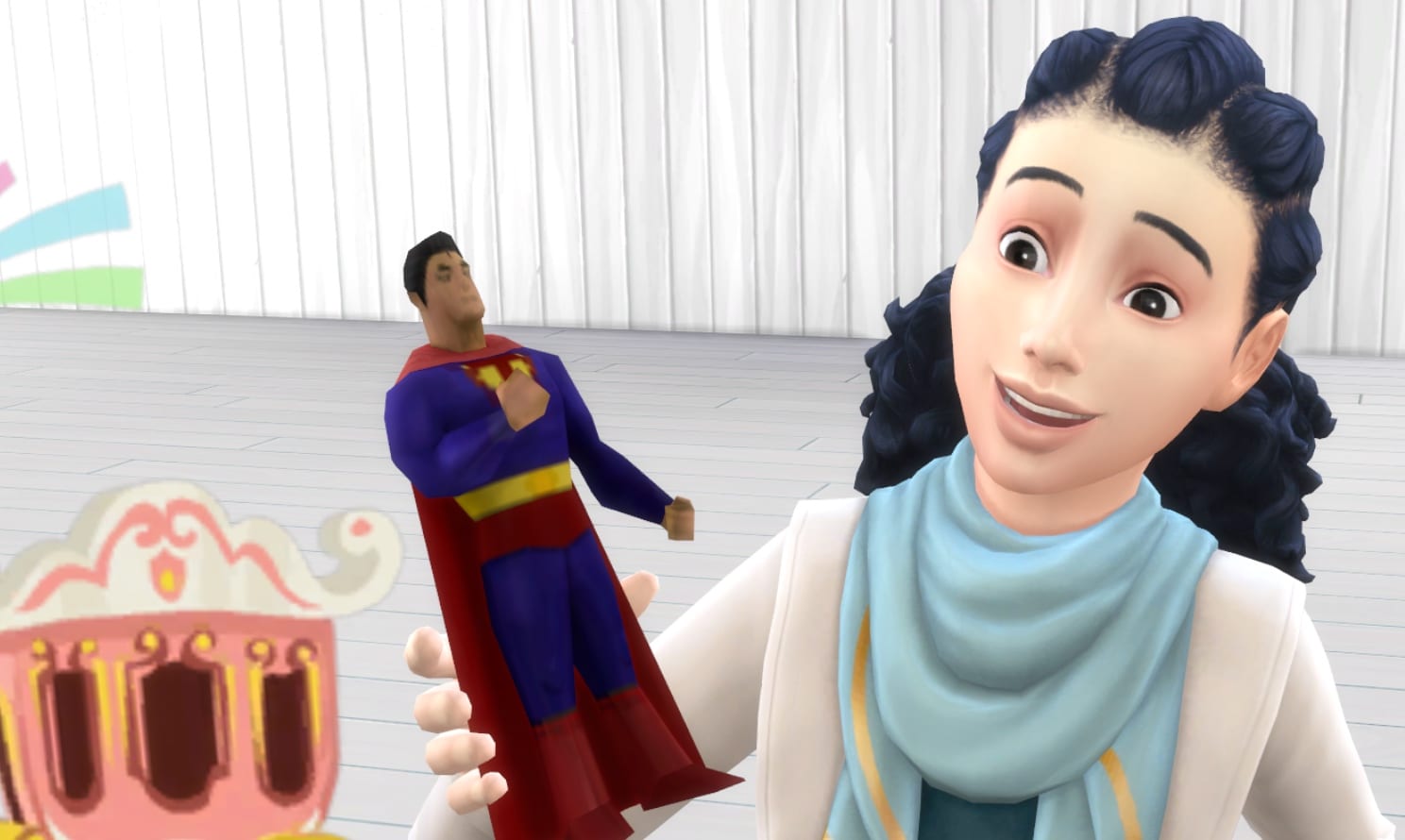 Starting off from our list of the best Sims 4 mods of March 2021, we have the Unlimited Jobs+ mod that does exactly what its name suggests. Give your sims the ability to choose as many jobs as they want at once.

Once downloaded, your sims will be able to join multiple careers, part-time jobs, and freelance jobs at the same time.

Not only does this mod allow you to balance multiple vanilla career paths at once, but it also allows you to do the same with custom career paths.

The mod lets your sim choose jobs that have overlapping time slots, but it will be up to you how you manage their time so they don’t get fired either.

This next mod, titled the Social Tales v0.9 mod, dramatically changes the way your sims communicate with each other.

The mod adds over 50 new interactions to the game, with more planned for the future. New custom interactions have immersive moods, occasional skill boosts, and sometimes even “hyperspecific context”.

Hyperspecific content means that very specific sim relationships will have personalized interactions, such as a high fitness simulation with a close friend who just lost a fight.

Even more rewards can come to your sim if they’re also famous, and couples in romantic relationships can have special rewards too.

This is a super detailed mod that you’ll want to have on your base game if you want the game to be more realistic.

This mod is so advanced in its application, it feels like it should be an update straight from EA itself. Each of these functions has many applications, and here is a video for a failure of the creator of the mod Midiar on how everything works in the game.

If you had to upload a mod this month, make it this one.

Change your sim’s personal and professional life with these mods that provide new options for their traits, aspirations, and career paths. The world famous Baker suction is one of our favorites.

It’s nearly impossible to pick just a few changes from the last month because the amazing Sims 4 community has made such a huge selection. Some of the best include adding dusting features, medieval interactions, and pet jobs so your sim’s pet can bring in some extra dough for the family.

Make your sims look their best with this collection of the best clothing and appearance mods in March 2021.

There were a ton of awesome building mods in the last month if your favorite place is the buildings menu in the lot, the best of the best being a stuff pack with a bunch of video game and fandom themed items.

For more Sims 4 mods to check out, here’s a list of the best mods from the last month of February 2021.