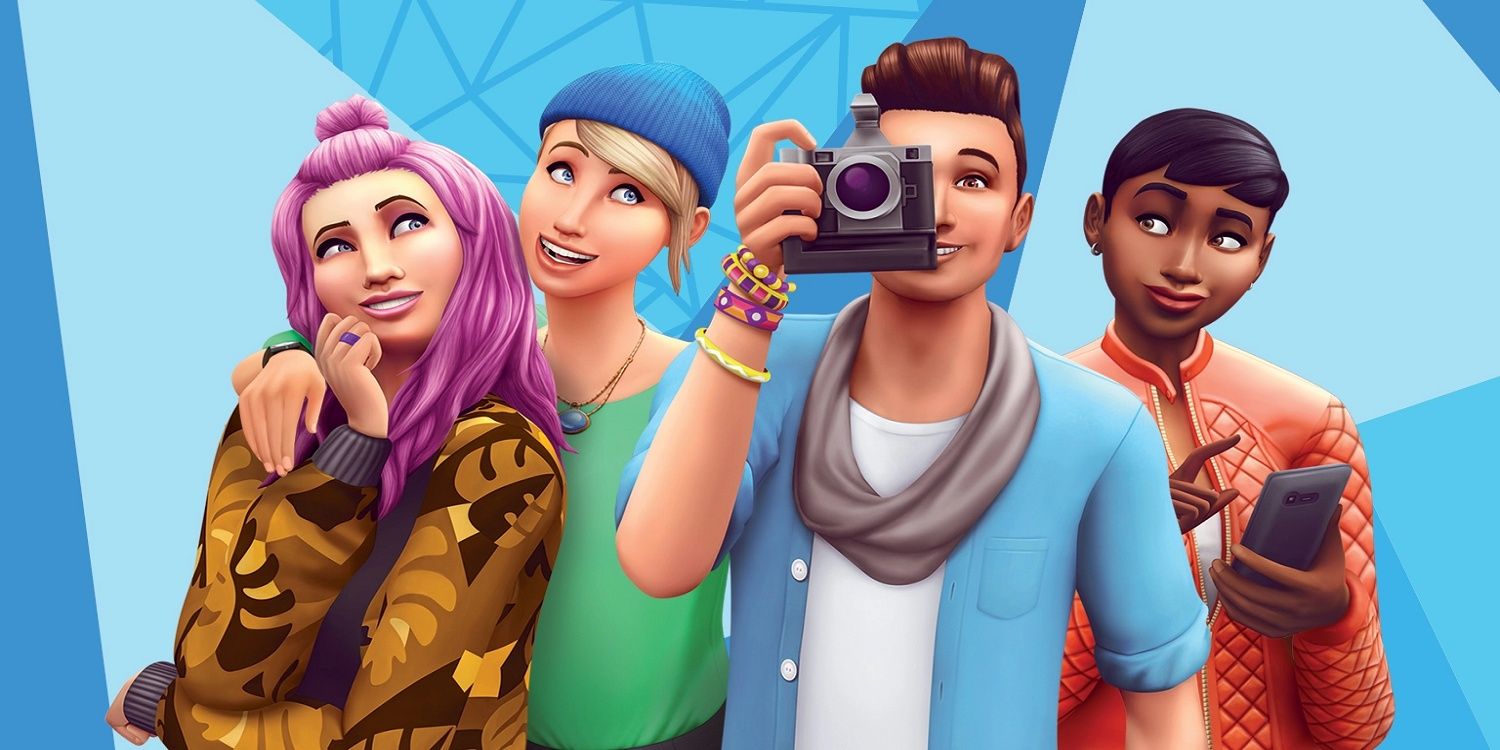 Behind the Sims Summit – What will it entail?

There’s been a lot of speculation surrounding recent Sims team announcements, but the October release may not be what fans expect.

There have been some big announcements from The Sims team recently. The first is that since October 18, The Sims 4 the base game will be free-to-play, allowing anyone to dive into the world of The Sims. The second announcement is that a show will take place on the same day called Behind the Sims Summit. This will be a livestreamed event on the future of The Sims. These two announcements have the fan community buzzing, wondering what’s to come and if the rumor The Sims 5 will be announced. However, other factors regarding EA, as well as the announcement itself, may point to other possibilities.

The Sims 4 has been going strong for eight years – longer than any other game in the franchise with more DLC releases to match. It is the most accessible sims game to date, which makes it very easy to understand for newcomers. However, the last year has been tough for the game, with endless new bugs introduced with updates and added content – ​​many game-breaking games – and its steady stream of new features yielding little to no new gameplay. at all. Something needs to be done, and this announcement just might solve those problems.

The Sims team does its best to listen to the playerbase, even going so far as to hire accomplished modders to work on the development team. Given the number of complaints, it’s likely the show will respond to the outcry to some degree and perhaps announce a plan to create better communication in the future. This would coincide perfectly with the recent restructuring within EA to open up communication between the business and development sides of the game. This transparency puts the team in a good position to rectify issues with The Sims 4.

While it would be good to see The Sims 5and most simmers would say it’s time The Sims 4‘s age, he may get nothing more than a mention on the show if at all. The official blog talks about the future of The Sims 4saying “…our team is more dedicated than ever to developing new and meaningful The Sims 4 experiences for our players and we will continue to develop and release Sims Delivery Express packs, kits and drops for the foreseeable future. The Sims 4 content and ways to play will be discussed rather than a new game. Considering The Sims 4 was originally designed to be online, some type of online game may be involved.

A lot is still up in the air about what the broadcast could be, but the Sims team isn’t just making announcements like this without having something new to bring to the table. When it comes to The Sims 4, it’s always a good idea to temper expectations, as things often get too hyped up. Fans won’t know more until the date draws near, but there’s definitely something on the horizon, perhaps regarding the rumored Project Sunrise.

Here’s what that means for you