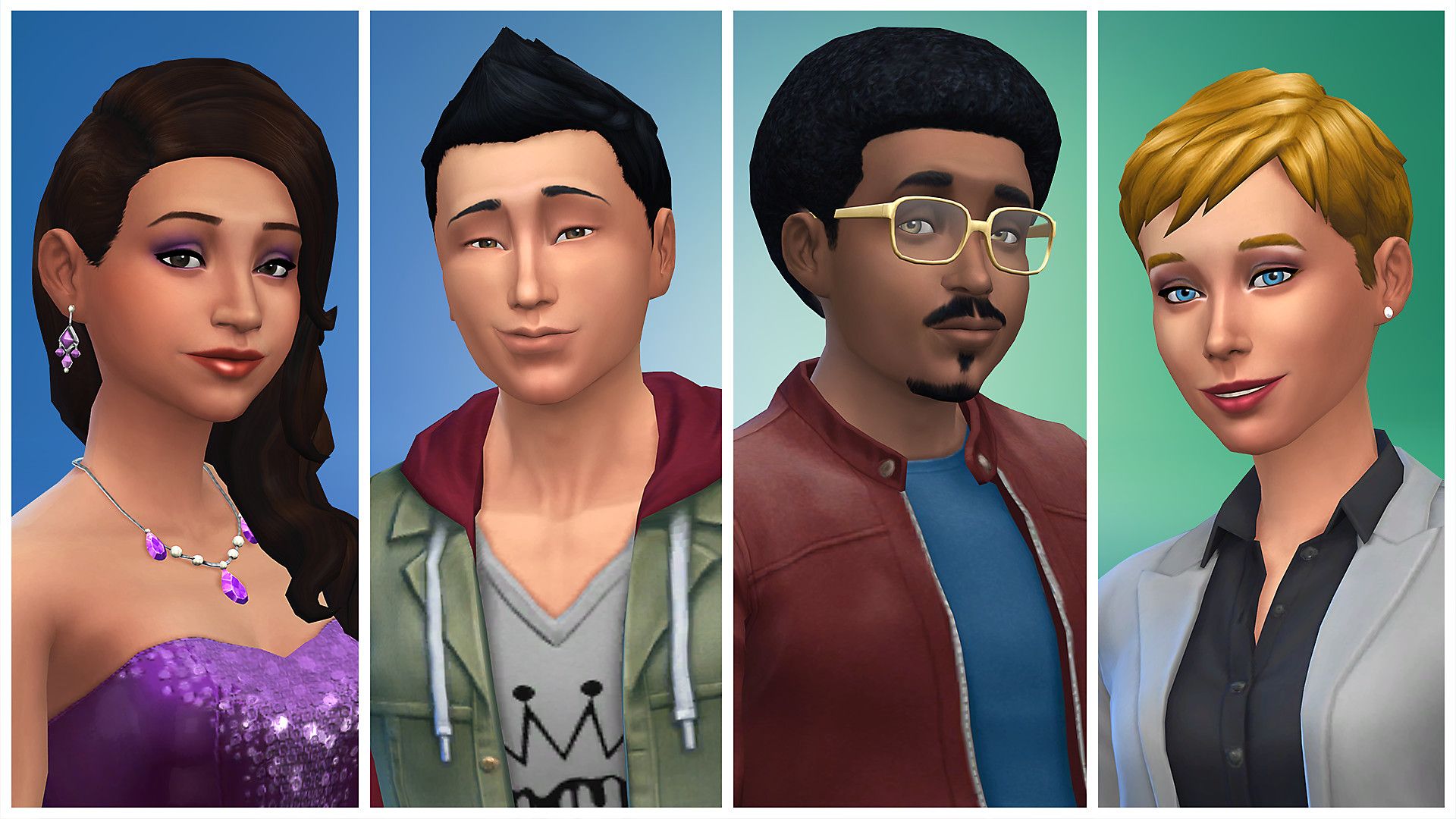 The Sims franchise is one of the best life simulation games available. The franchise began nearly 20 years ago, inspired by Will Wright who lost his home in the Oakland Firestorm. As he worked to rebuild his life, he thought of making this experience a game.

In the sims games, you literally control the life of a virtual person known as a “sim”, what they do and how they live their life is entirely up to you. With each new game released, players have more things they can do with their sim, including more options and more freedom over how they look.

RELATED: 10 Of The Sims 4’s Most Unique Gameplay Challenges

the The Sims 4 is the newest mainline game in the series and offers the most when it comes to customizing players’ original sims. There are tons of awesome sims out there and this list brings 10 truly amazing ones.

Since the first game, creative simmers have been running challenges to give players a more unique way to play the game, or to introduce them to aspects of the game they wouldn’t normally play. This cute sim here was for a vegetarian challenge, where players had to create sims with the vegetarian trait in mind.

GillR52 created the lovely Nadia Breaux, a sim who went vegetarian for another sim. Although her romance with this sim didn’t last, her choice to stay away from meat did. Besides being a vegetarian, she has the Genius trait and the Bookworm trait and her aspiration is Spellcraft and Sorcery.

It’s available for download at The Gallery, just search for the username of GillR52.

K-Pop fans were especially saddened to hear the news that Choi Jin-Ri or Sulli of South Korean girl group f(x) passed away a few days ago. She was a talented singer, actress, model and songwriter. She was outspoken on many topics that clashed with South Korea’s more conservative nature, and she lobbied against cyberbullying as a victim.

It is a very sad fact to lose such a brilliant person so early in life. This sim of Sulli by cbunte01 was made long before she passed away, but it’s a beautiful sim that captures her sweet nature and passion for music.

She can be found on The Gallery by searching for username cbunte01.

Many different packs for the game feature complementary color items that match previous packs and it’s up to the player to explore and truly discover all the different combinations.

RELATED: 10 Things The Sims 4 Does Better Than Other Sims Games

This cute sim from Sky5246star uses elements from several different expansion packs, including To live in town, Cats & Dogs and Become famous. With this she created Gemma Coyle, who she describes as a world traveler who wants to meet new people and love and support one person as much as possible. She has the aspiration of Serial Romantic so there is definitely a world of love and new encounters ahead of her.

This simulation can be found in the gallery by searching Sky5246star.

the ForeignCity The game pack has story-based gameplay that allows players to solve the “mystery of StrangerVille” where the townspeople seem to be infected with a strange disease.

ForeignCity has an alien conspiracies theme and the military is outside to keep the truth of what is happening in town a secret. And this beautiful sims from xaraha1 would be perfect to play ForeignCity with.

Private Thom Liquid is all about the military and has no room for anything else. He’s good-natured, ambitious, and uncommitted, which might conflict with staying in the military career.

It can be found on The Gallery, search for xaraha1.

The Vampires of The Sims 4 are some of the best in the franchise. The Sims 4 Vampires really gave the occult type a lot of depth that sets them apart from their counterparts with the different archetypes they can be transformed into and a skill tree.

Players can choose which powers they give their vampires, or they can try to master them all, like this simulation from SimmieSweetness. Luka Crowe is a master vampire with tons of powers and perks. In addition to the Genie trait, he has the Romantic trait and the Jealous trait.

You can find it on The Gallery by searching for SimmieSweetness.

It’s not only humans and different occults like vampires, aliens and mermaids that you can create in The Sims 4you can also create your own custom pets.

With the Cats & Dogs expansion pack came the possibility of creating a cat or a dog to become the faithful companion of your sim. There is the option to choose from several models of different breeds that come with traits, but you can also create your own pets. And SimsaFire used the ability to paint on the animal’s fur to create an amazing design of a red dragon.

QiQi is a fully trained dog with Stubborn, Gluttonous, and Loyal as traits.

The newest addition to The Sims 4 East realm of magic, which brought different types of magic and the occult type of spellcaster. Human sims can become a spellcaster by going through the magic realm portal and asking one of the three sages to turn them into one.

RELATED: Sims 4 Realm Of Magic – The 5 Best & Worst Things About It

There are 4 types of magic, practical, mischief, untamed and alchemy. And this Sassy Witch created by jadeybabez86 seems like the perfect candidate to study mischief magic. Her name is Opalina Void and she has the Bookworm trait, the Music Lover trait, and the Self-Assured trait.

You can find Opalina on La Galerie.

While The Sims 4 Vampires has created some truly spooky and terrifying vampires, you can still make them quite attractive. And fruitinka’s Brandy RoyalBlood is a pretty creature of the night.

Fruitnika describes her as a role model, and with The Moschino stuff pack, tons of awesome photos of Brandy can be taken in-game to display on any sim’s wall.

Brandy has the Master Vampire aspiration and she is a Romantic Simulation, and Insider and Materialistic. You can find Brandy on the Gallery.

In case of trouble, you know who to call, in turn, they can see everything. Whether you are a fan of Teen Titans comics, various animated series or the live action one there is no doubt that Robin, Starfire, Cyborg, Beast Boy and Raven.

Yipecaia has done an amazing job bringing this team of superhero teams to The Sims 4. Especially without using personalized content. Each sim has traits that match their personalities from the 2003 animated series, Raven is a dark bookworm and Beast Boy is a Goofy Geek.

You can find the Teen Titans on the Gallery.

breaking Bad was a television series that focused on chemistry professor Walter White’s descent into the dark world of drug trafficking. As the series progressed, he slowly went from being somewhat misguided to being as dark as the series’ antagonists.

While the The Sims 4 does not have such a dark subject as shown in breaking Bad, anyone who wants to play with Walter White can do so with xloserkid’s amazing rendition. He has the Genius trait, the Geek trait, and the Perfectionist trait.

Twitter verifies Amouranth when virtually every other site bans it

Amouranth scored a blue check after a string of bans elsewhere.

Ericka Blye is a 29-year-old writer and gamer. She enjoys playing casual mobile games and in-depth console games. Writer for Valnet for just over a year, she enjoys writing about her favorite games. Currently playing The Sims 4 Discover University, Untitled Goose Game, and Monster Prom, and slowly getting into D&D.

All degrees, careers, skills and more