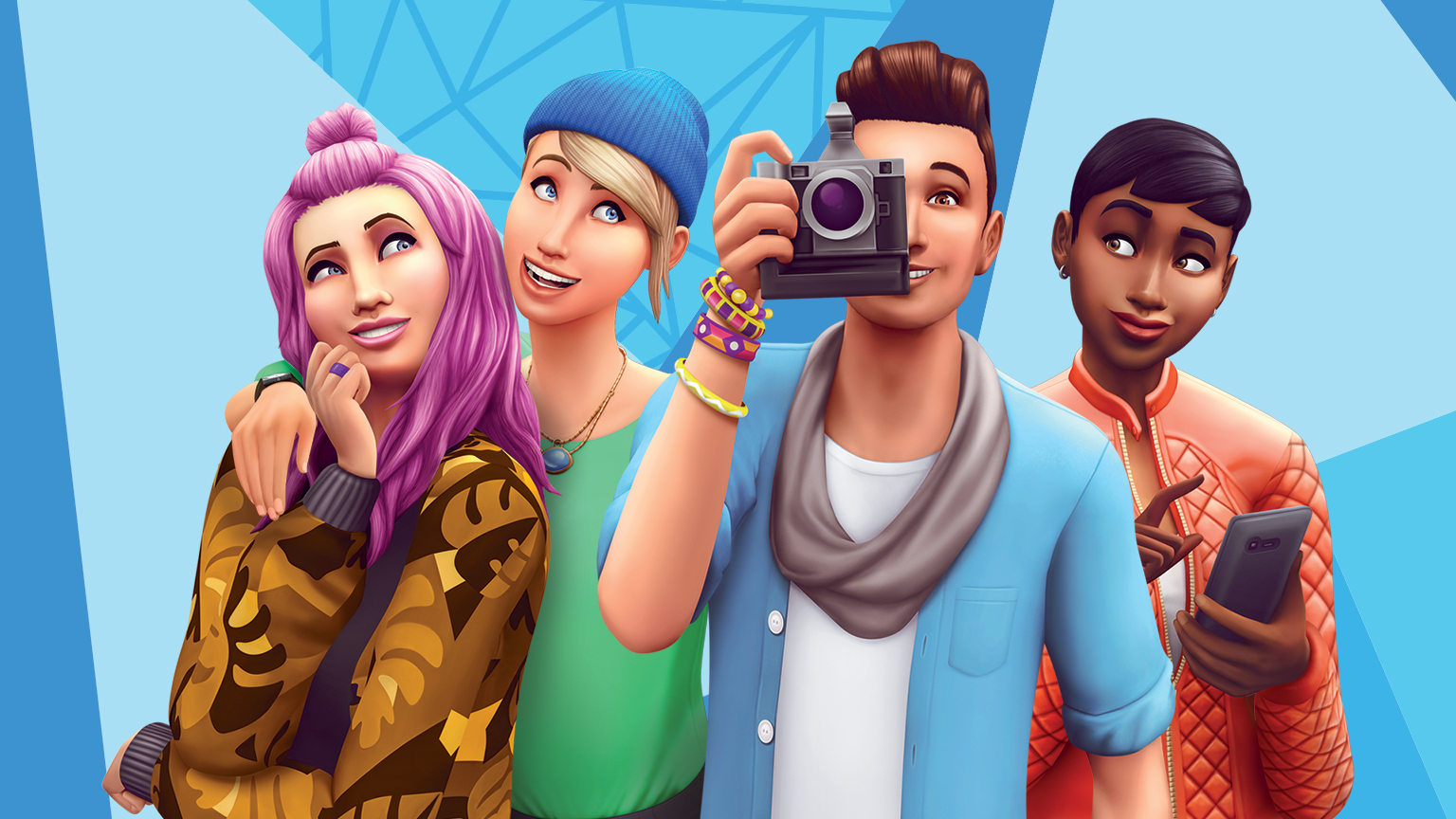 If you’re looking for games like The Sims, you’ve come to the right place. The Sims has been around since 2000, and since then the franchise has amassed a fantastic community. With multiple games and spinoffs, The Sims is a cult legend in classic and modern gaming. With the simple principle of simulating the life of Sims, these games are very popular on several platforms. As such, a number of games feature Sims-like premises or elements, and whether you’ve exhausted yourself through countless hours of sims or just want to try something new, here are our ten picks for games like the Sims.

When it comes to games like The Sims, Animal crossing new horizons is one of the best choices. If you’re looking for a game that’s more relaxing than challenging, Animal Crossing games have become famous for being a game players can spend hours on without worrying about an end goal other than the ones they’ve set themselves. With bright colors and wonderful island animals, Animal Crossing is the ultimate escape game. You can choose how to play, whether you want to decorate your environment (your house or your island), go fishing, catch bugs or dig up fossils. Animal crossing new horizons is a beloved game with an active and welcoming community. Similar to Animal Crossing, Stardew Valley is a game with a huge number of ways to play. Originally released in 2016, many Sims fans also spend a good portion of their time playing Stardew Valley because the game is just as comfortable and relaxing. Without an overriding goal, players can choose their own experience. Whether it’s befriending and even wooing villagers, growing crops, fishing, foraging, mining, or killing monsters. Many Sims players enjoy the building aspect of the game over the simulation. But in many cases, the mechanic of building Sims is limited, especially compared to Planet Zoo. Although it is a tycoon game, Planet Zoo features one of the most in-depth building mechanics in most modern games, allowing for phenomenal builds and views that would rival any Sims build. And as a bonus, observing the animals is just as soothing and relaxing to do. You can create an in-depth build, then place an animal inside and watch it go about its life. Not too different from The Sims! Similar to Planet Zoo, Planet Coaster features a very detailed building mechanic. However, Planet Coaster puts a lot more emphasis on creating gravity-defying coasters that you can build from scratch or from a template, then watch guests pour through the doors to enjoy your theme park. Planet Coaster is one of the games like The Sims that we recommend for building fans among the Sims community, while Planet Zoo has something for everyone, Planet Coaster is much more focused on the construction aspect of this genre of games.

Two Points Hospital features a gameplay style similar to most simulation-style games. Where players take on the role of a hospital administrator responsible for building and maintaining a hospital. This means building rooms and facilities that meet the needs of patients and staff, in particular you will need to build things such as toilets, staff rooms, reception desks, cafes, seats and vending machines, expanding the hospital into new plots, hiring and managing doctors, nurses, janitors and assistants to maintain the hospital; and deal with a variety of comic illnesses. Two Points Hospital is a stylish and lightweight game that is easy to set up and play. In tenants, you become a landlord and deal with problematic tenants as you build your rental real estate empire. Decide how to react to annoyed neighbors or police interventions. Although you do not decide the actions and desires of your tenants, the aspect of building a house The tenants is very similar to games like The Sims and you will quickly understand the tricks of the trade.

If you wish to enter the vast world of Minecraft then you can be sure to catch up with everything Minecraft content and news with us. house pinball is a simulation game based on the idea of ​​buying houses, restoring them and reselling them for a profit. As such, it is highly recommended for builders among Sims players, those who enjoy creating beautiful homes and buildings. However, don’t expect to see any sims or people walking around them, as this game focuses on building and houses more than anything else. You build these houses from scratch, painting, tiling, cleaning, installing and demolishing. Players can repair and customize their own houses, repair houses in quests, and buy houses to repair and sell.

The game of life 2 While it’s not the game you’d expect to see on any of these lists, hear us out. The Sims is all about simulating the lives of your various sims, encountering difficulties and problems along the way. Start a family and expand the lives of your Sims. Well, if you’ve played The Game of Life board game, you’ll realize how similar they are. Good, The game of life 2 exists and is completely digital, so you can play and simulate life by rolling the dice and playing the game of life.